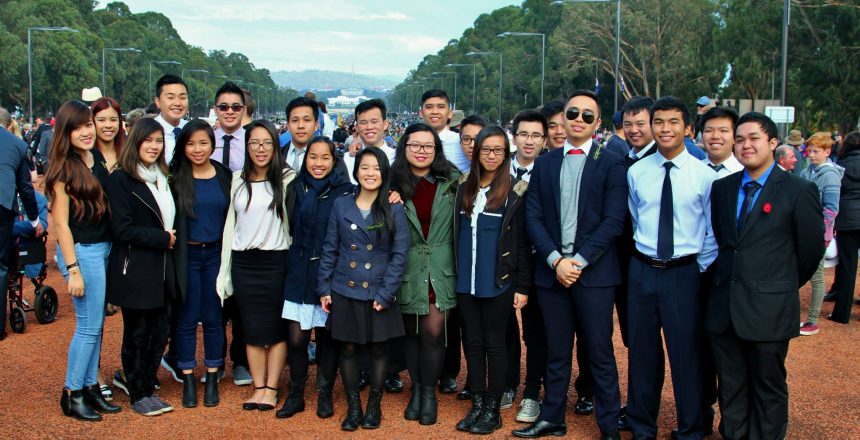 Every year the Vietnamese Students’ Association Australia holds an overnight event called Canberra Youth Night. It encompasses a weekend trip down to Canberra, around the 30th of April with a collaboration between VSA in NSW and Victoria to learn about our Vietnamese-Australian cultural identity and heritage as well as network and encourage self-development.

30th April, is a commemorative date in Vietnam because it marks the Fall of Saigon, and consequently when the Vietnam War ended. This year is particularly significant as it marks the 40th year anniversary. Additionally via this camp, we also embraced and celebrated our Australian identity, as we celebrated ANZAC day by electing twelve representatives from both state to participate in the 100th Anniversary National ANZAC Ceremony March at the Australian War Memorial. 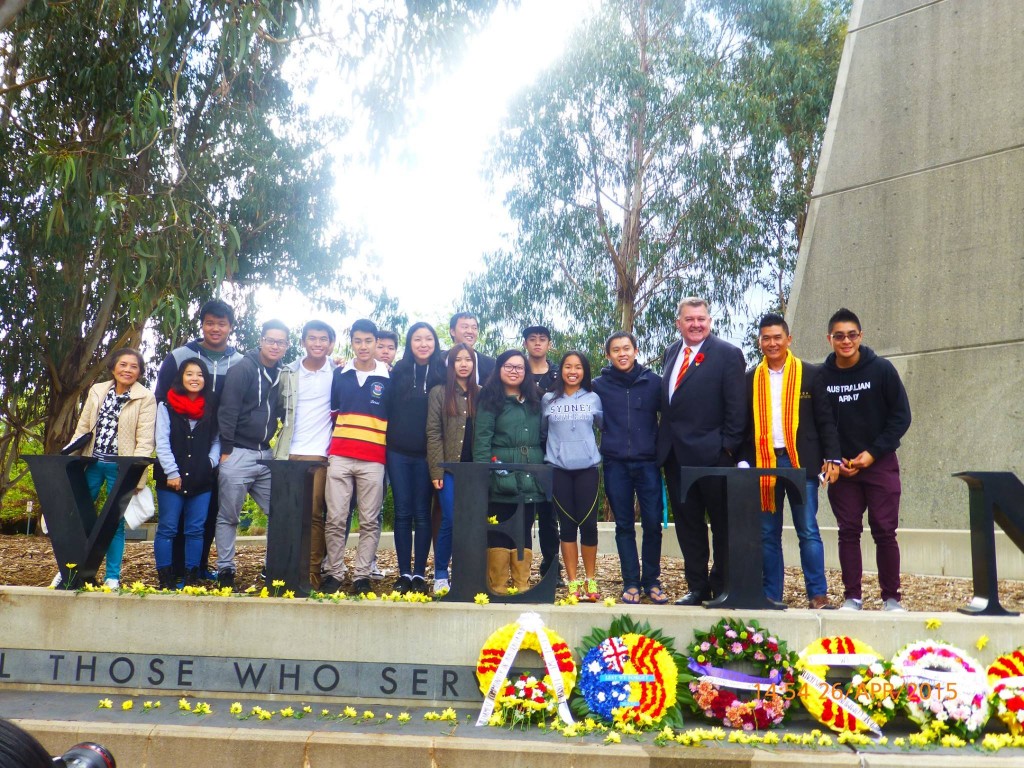 Compared to previous years, this years’ turnout was spectacular with sixty attendees from both states. We stayed at the Performing Arts Services Hub (PASH), near Canberra Centre. It wasn’t large, but the weekend was all about getting cozy and getting to know lots of new people.

Upon arriving at PASH, there was a short break, then the Canberra Youth Night program commenced, starting off with the Opening Ceremony. Everyone was then divided into randomised groups and icebreakers, games and various activities were carried to get everyone out of their comfort zones. After dinner, we continued with games, allowing everyone to bond further. With the conclusion of several bonding games, we had established individuals from the Vietnamese community to share their wisdom and emotional experiences. They were very informative and interesting but also raised controversial discussion by touching on the issues such as the past and human rights. We ended the long day, by socialising before falling asleep. 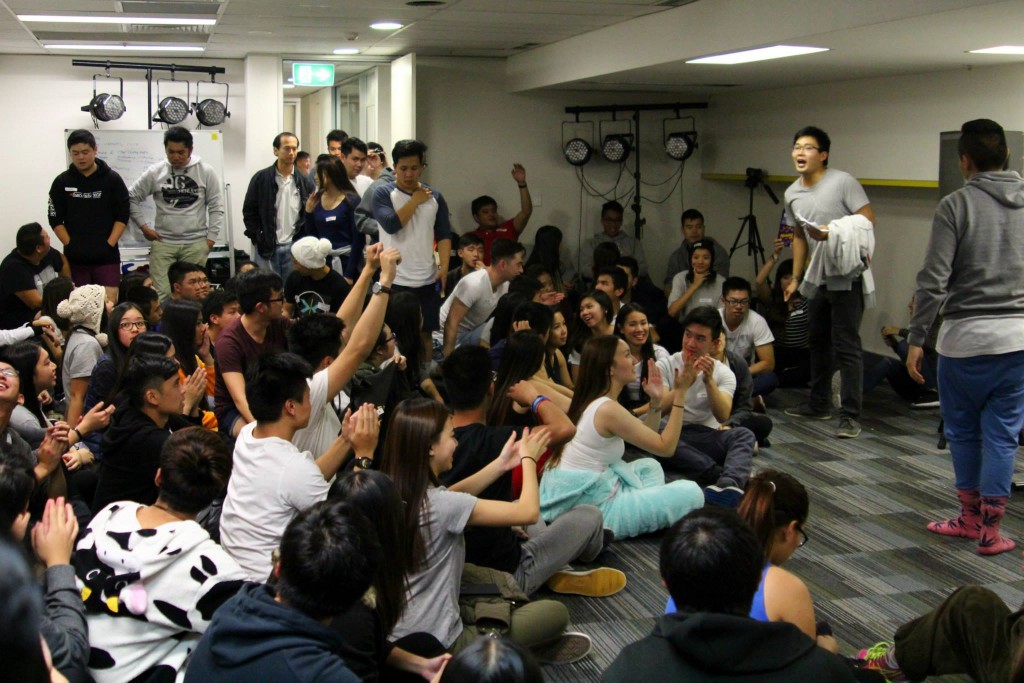 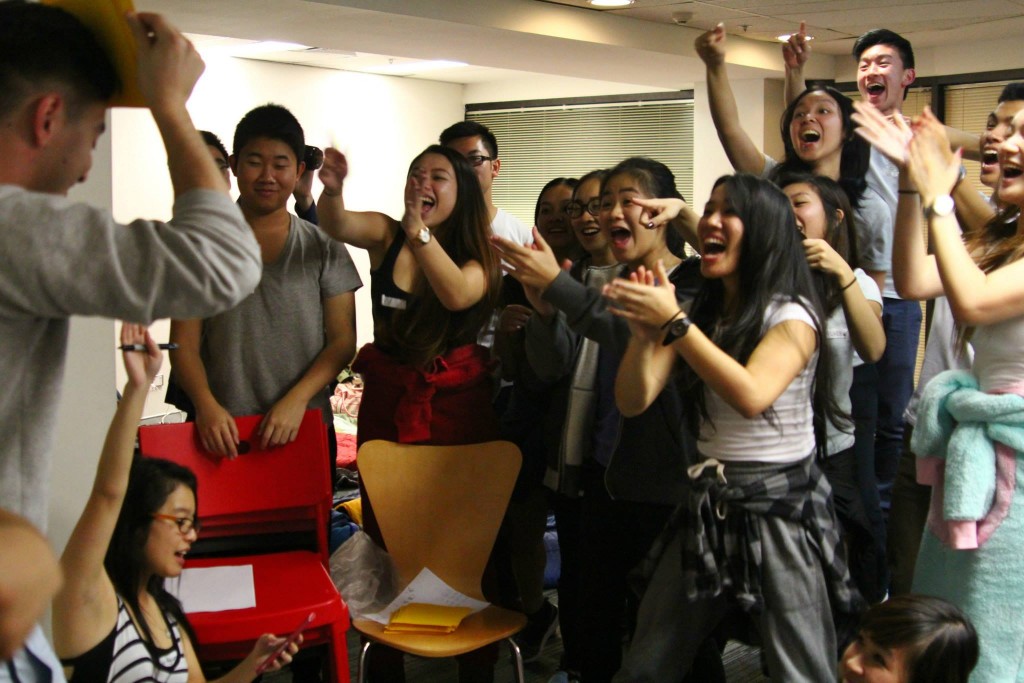 On our second and last day in Canberra, VSA attended a Vietnamese Veterans Memorial to pay respects for the 40th anniversary commemoration, at the Australian Vietnam Forces National Memorial. Our trip ended shortly after where all attendees started their journeys back to Sydney and Melbourne. It was a phenomenal weekend, where VSA learnt more about their identity, heritage and culture. We also had the chance to bond with our VSA brothers and sisters from Victoria. Can’t wait to go next year! 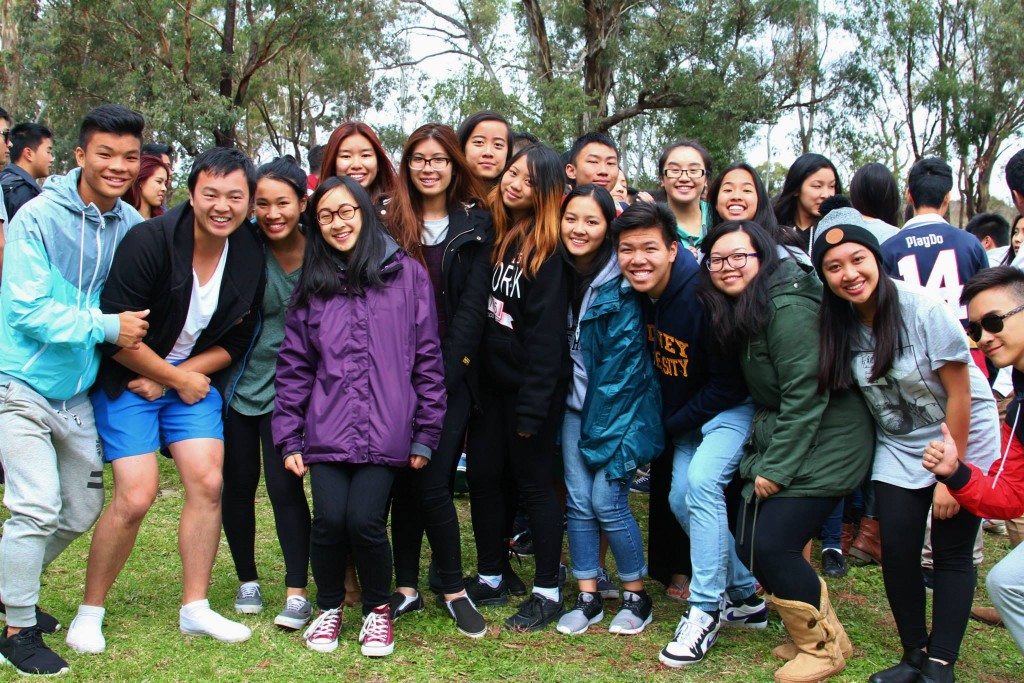 This post was written by Nikki Nguyen and Gary Le.