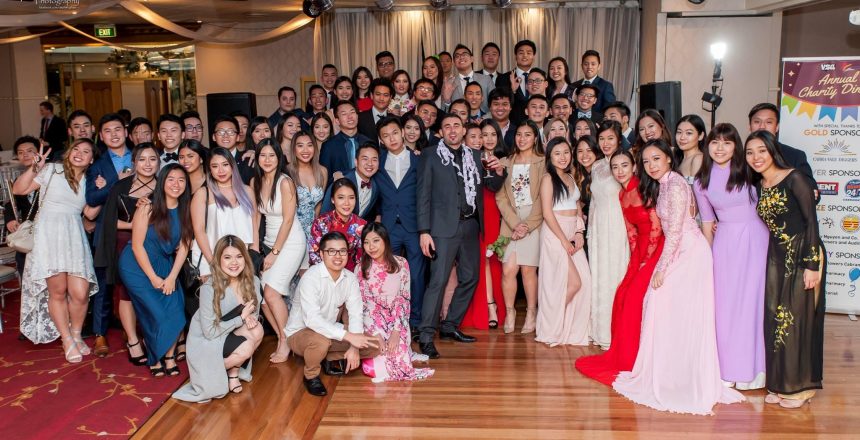 Another year passes and VSA NSW has led another young team to create a Charity Dinner that has sought to change community perceptions – this year focusing on mental health. A night to reignite the movement towards breaking down barriers to talking about mental health, VSA NSW sought to commemorate the event to Victorian campaign Here2Hear which was formed after the tragic suicide of Martin Vo, former Internal Vice President of the Federal Team.

The team was lucky to fly the founders of Here2Hear from Melbourne to Sydney for the 11th of August to speak on the night to reach out to Vietnamese community in Western Sydney that still was foreign to concept of mental health.

Partnering with major sponsors Plus Fitness Cabramatta, Cabra-Vale Diggers and L-Trent Driving School, the 2017 team managed to raise over $9000 from generous donations on the night, raffle draws and ticket sales. With all of these funds going to Beyondblue, we hope the fight against mental health only continues from here, as the team plans to launch a series of seminars and workshops training their executives in how to engage possible scenarios of mental health.