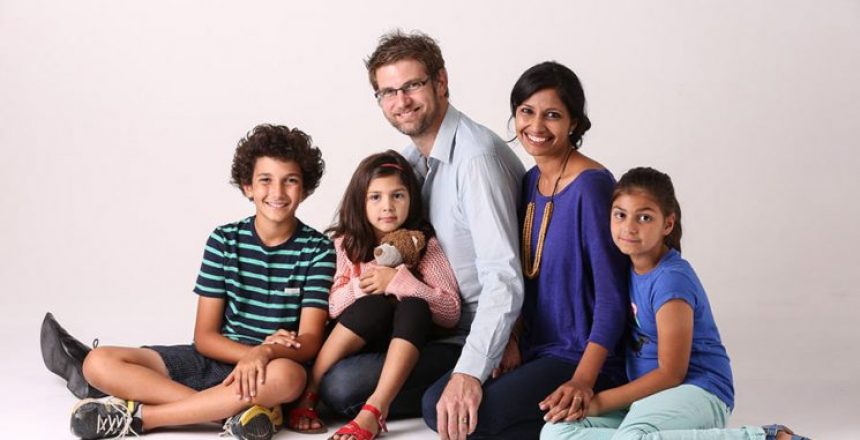 Last Tuesday on the 14th of June, Vy Doan and I attended a Carers’ Support Group Meeting for the Multicultural Foster Care Services (MFCS) run by Settlement Services International (SSI) organisation as VSA representatives of the Fundraiser Dinner Committee. The event took place at Cabravale Leisure Centre at 10am and ran until approximately 12pm. The reason for our attendance was to fulfill one of our goals this year which was to create a bond with the service users we are raising funds for and to be able to expose and immerse ourselves in what the MFCS is all about. We wanted to see first hand where our donations would be going to towards.

Vy and I presented a vietnamese speech to a group of carers of about 20 people. We introduced ourselves, VSA and what the annual fundraiser dinner was about. After the speech, the Support Group’s official meeting agenda started, which covered a Q and A session on the various complexities of caring for a foster child. This included topics such as appropriate approaches to take in resolving conflicts with children in their adolescence.I felt that it was very relatable as the social issues that they spoke of from the perspective of a concerned carer were issues that all of us have faced as we grew up.

I walked away being touched by what they do. They’re such a friendly bunch with huge hearts. We are so fortunate and thankful for their support. They loved the idea of youths helping out in the community via voluntary means. It was my first time going to such an event and it’s safe to say that I’ll be interested in attending another session if there is an opportunity to do so.The session concluding with light refreshments and photos being taken.